Once again, I joined a challenge with some amateur bakers on Instagram, and it was about adding a twist to the famous French dessert “the Tropezienne Tart”. This dessert is a round brioche, flavored with orange blossom water, cut in half, stuffed with cream (crème diplomate or crème au beurre), and topped with pearl sugar.

My version of Tropezienne tart consists in a classic brioche, stuffed with crème diplomate, an orange curd and some orange supremes. I also decorated the top of the brioche with some candied orange peels. 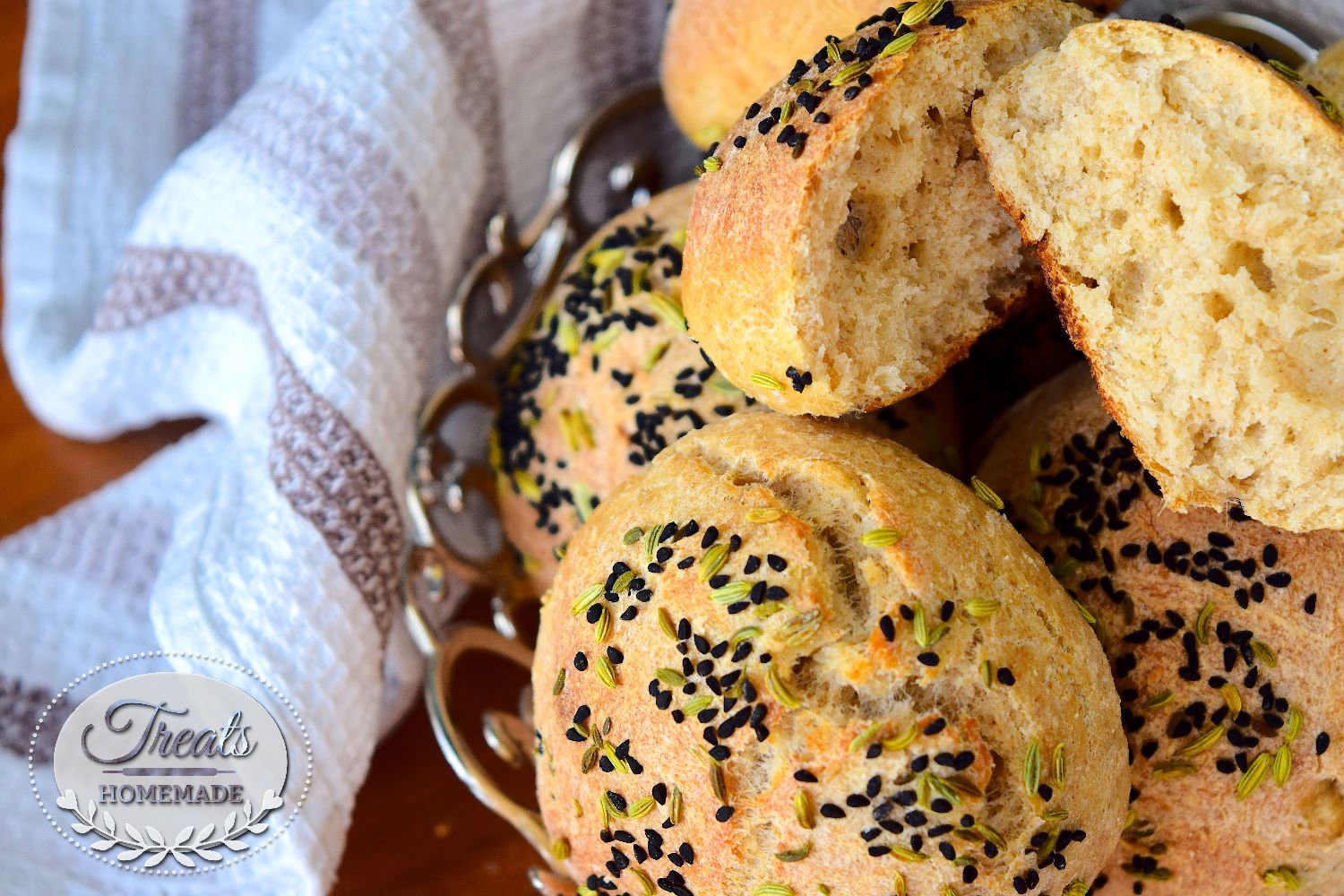 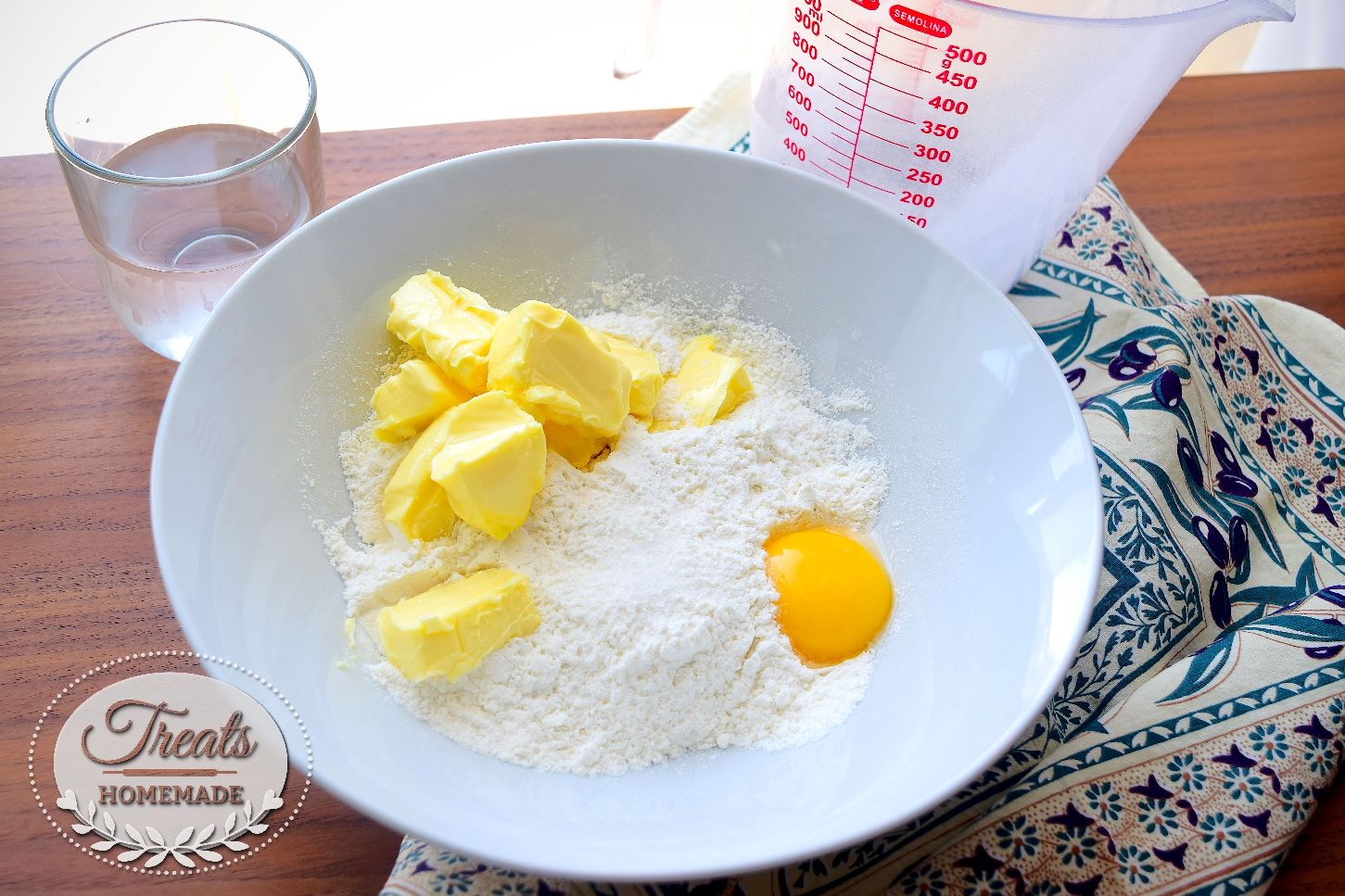 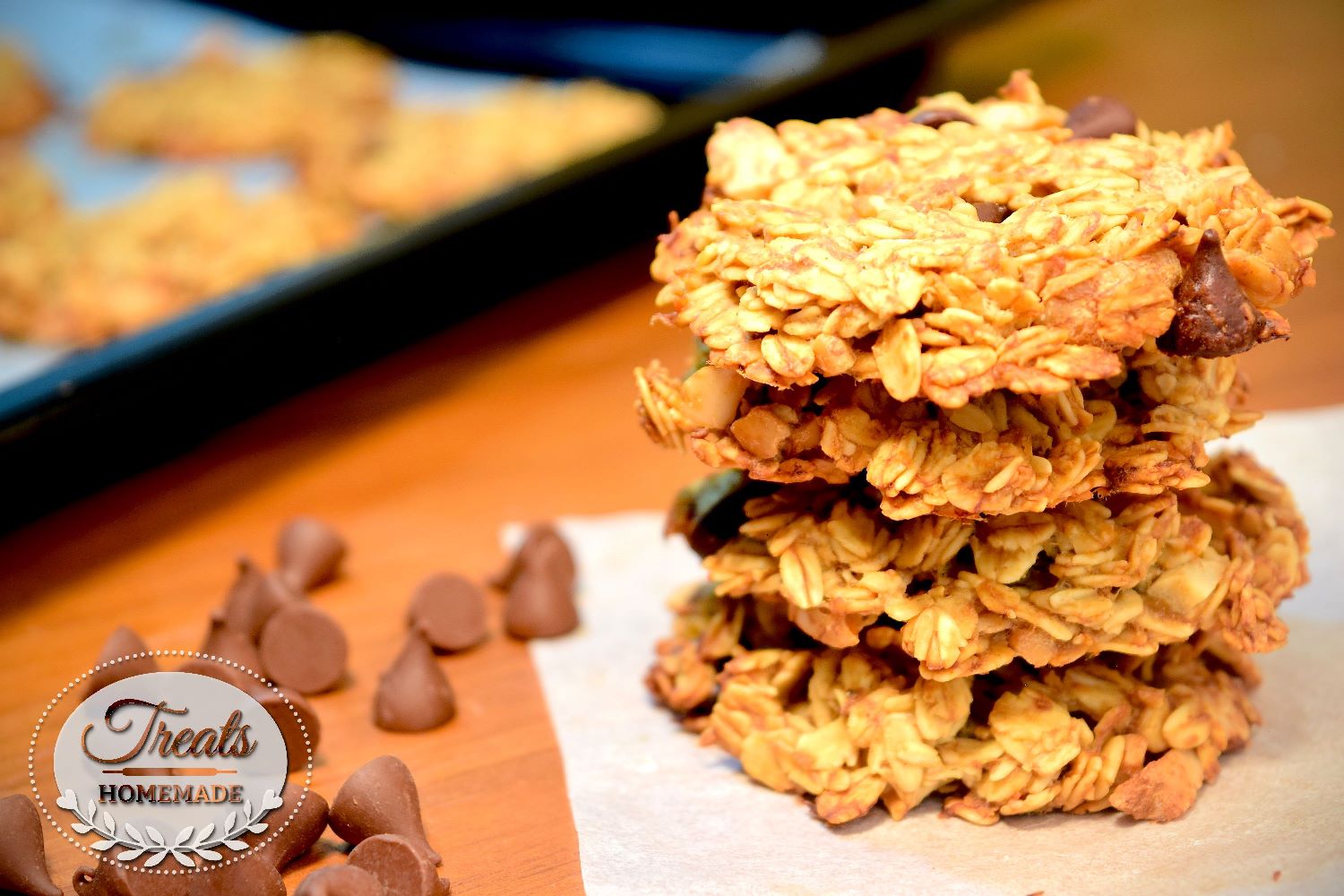 © 2020 Treats Homemade. Powered by Hugo and my husband